Solar power plants supply electricity at a utility level, to energy providers who then sell onto consumers. Unlike the 5 kilowatt system a homeowner might install on their roof to minimise electricity bills, PV power plants have capacities to support multitudes. Padcon helps you to increase the performance ratio of your power plant!

In 1968, the first ever concentrated solar power plant was built in Sant'Ilario, Italy. But it was in 1982 that the first large scale photovoltaic power plant was built. With a 1 megawatt nameplate capacity, the solar park was located in San Bernardino, California in the United States and has since been decommissioned.

In the decades since the early days of PV power plants, solar plants have been built and continue to do so, with technologies and capacities rapidly surpassing the previous years. Improving the output of solar panels has been always very important in this context. 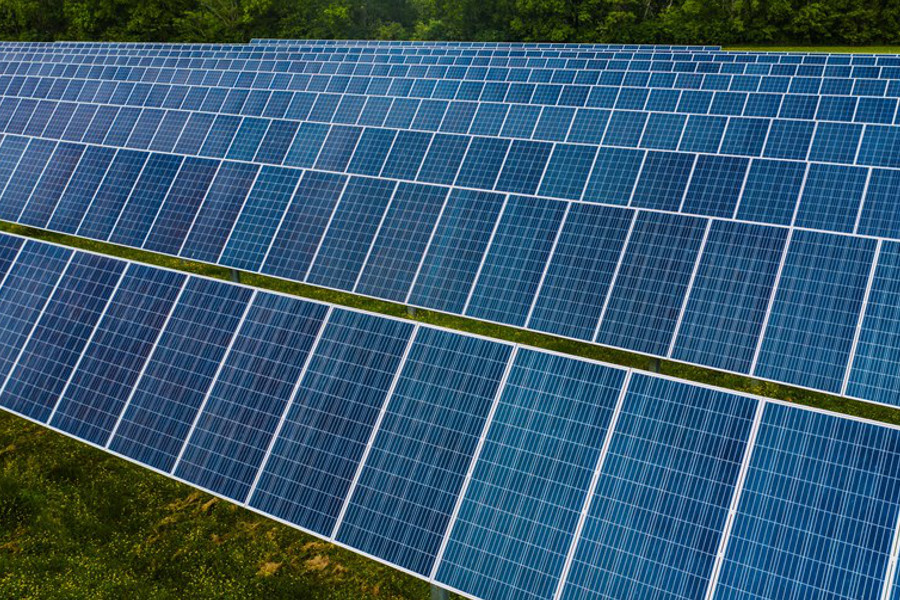 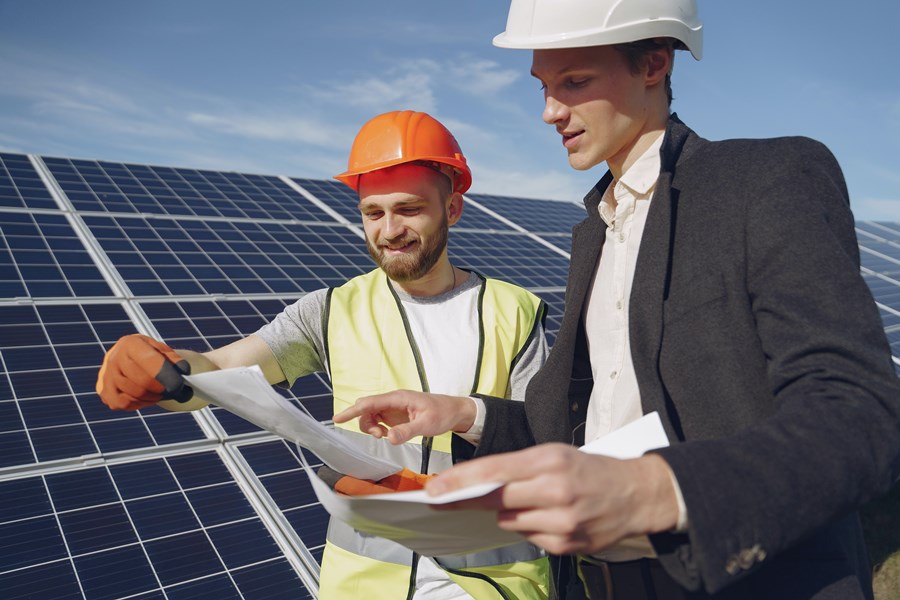 Currently, the largest solar power plant in existence is located in the Jodhpur district of Rajasthan, India. Set over 5,700 hectares (14,000 acres), Bhadla Solar Park has a rated capacity of 2245 megawatts, surpassing the Huanghe Hydropower Golmud Solar Park in China which has a capacity of 2200MW.

With the ever-increasing capacities of these power plants, the efficiency of materials becomes more and more crucial at every section. To get an idea of the scales involved, here are a couple of examples: Germany’s Bavaria Solarpark (which in 2005 was the largest PV plant in the world) has a 10 megawatt capacity over its 3 interconnected facilities. The park uses 57,600 solar panels. China’s Huanghe Hydropower Golmud Solar Park with its 2200 megawatt capacity uses a staggering 7 million PV modules!

With such massive numbers, getting the most out of every panel is crucial! Here is, where PADCON comes into play: our modern technology made in Germany will help you to increase the performance ratio of your solar power plant.

Get in touch with one of our experts to learn more about how PADCON technology will improve the output of your solar panels.
Call us now!
This web page uses Cookies for an actual representation of many contents. Read more …